Do you feel Emerald today? Pantone’s color of the year is Emerald. When I’m thinking of Emerald I have several pictures in mind. So, here is my little story about Emerald:

In 2006, I was on a round-the-world-trip and spent some weeks also in Australia. In the first weeks I met a French backpacker and we decided to hire a car and go on a road trip together. We started in Brisbane and one of our first stops was a guided tour on Fraser Island.

There, sitting on an emerald green lake (lake Wabby) our guide told us about several places in the Australian Hinterland, also about a town called Emerald. “What do you think why this place is called Emerald?” he was asking. Well, no one of us had a clue. But fortunately for us, he answered this question: “Well there, you can find gems just lying on the ground. Go there and pick them up.” Sitting there on a solitude island this sounded somehow strange to us. 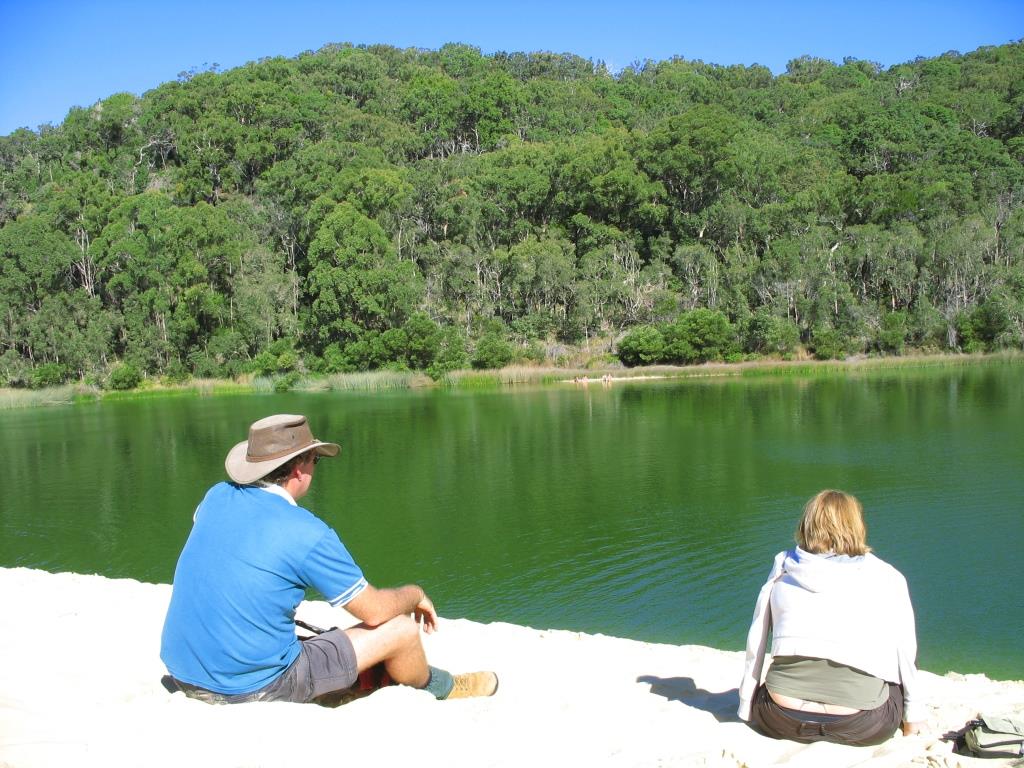 Weeks later, after we went up all the way to Daintree National Park and decided to take another way back, we actually came to the town of Emerald without planning to do. Surely, we remembered the story about gems lying on the ground and so we took some time to go on a treasure hunt. In the surroundings of Emerald you find many places suitable for a treasure hunt, f. ex. Rubyvale and Sapphire to. Well, we didn’t find any gems lying on the ground. But maybe this was only because we didn’t know how raw gems look like. 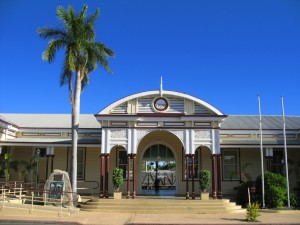 But in this place there are several claims where you can sort of buy a bucket of dirt and then wash it to find some gems in there. And that’s how we ended up: We were told a story about Emerald, bought a bucket of dirt in Rubyvale and finally found some raw sapphires in our bucket. 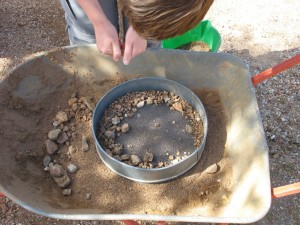 So, when Pantone is asking “Do you feel Emerald today?” I’m thinking of the wonderful time I had in Australia and especially about our treasure hunt. What’s your story about Emerald?

Maybe this emerald green pictures give you some inspiration: 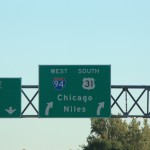 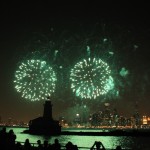 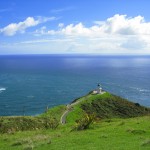 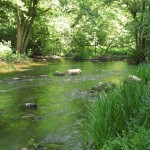 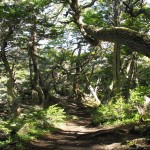 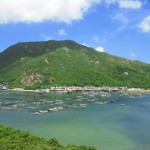 [Disclaimer: This post is an entry for the Pantone competition on The Hive.] 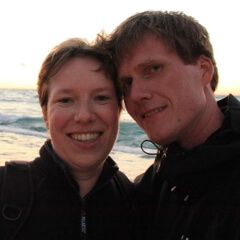